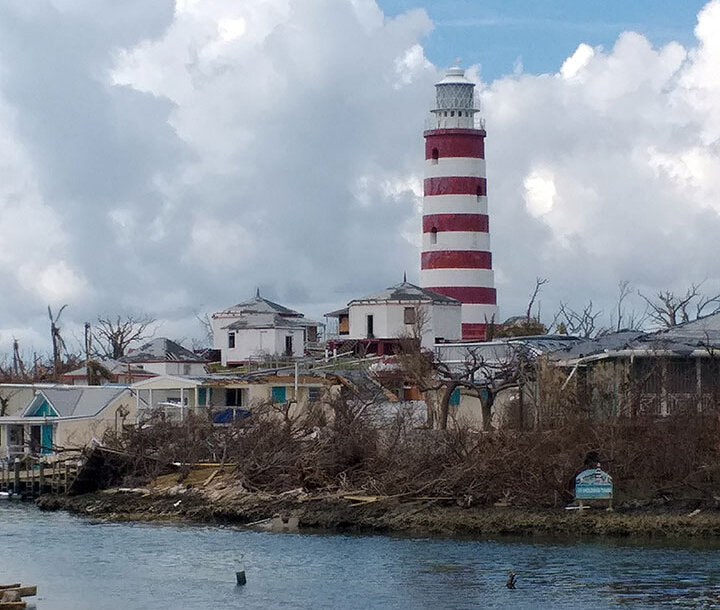 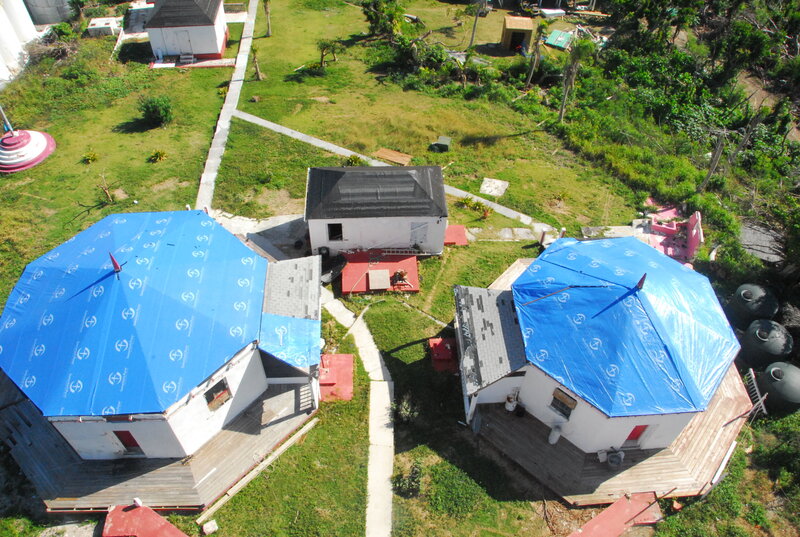 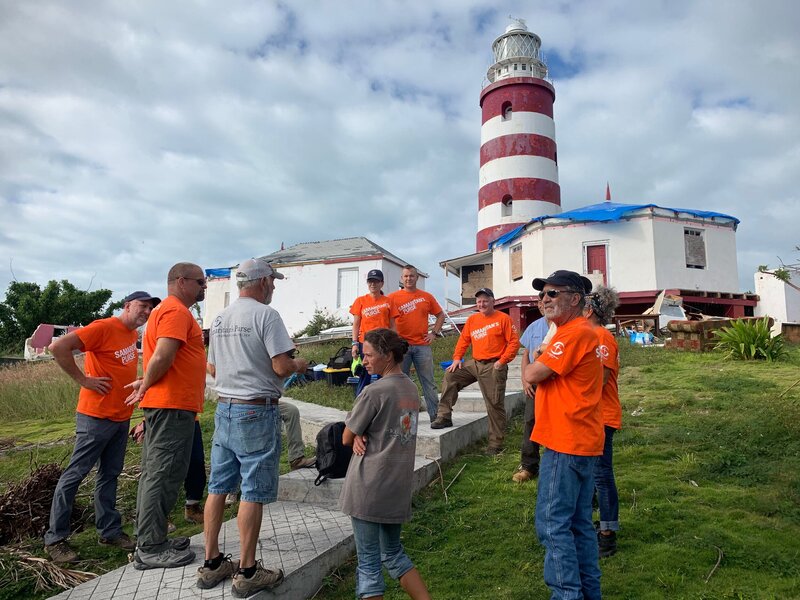 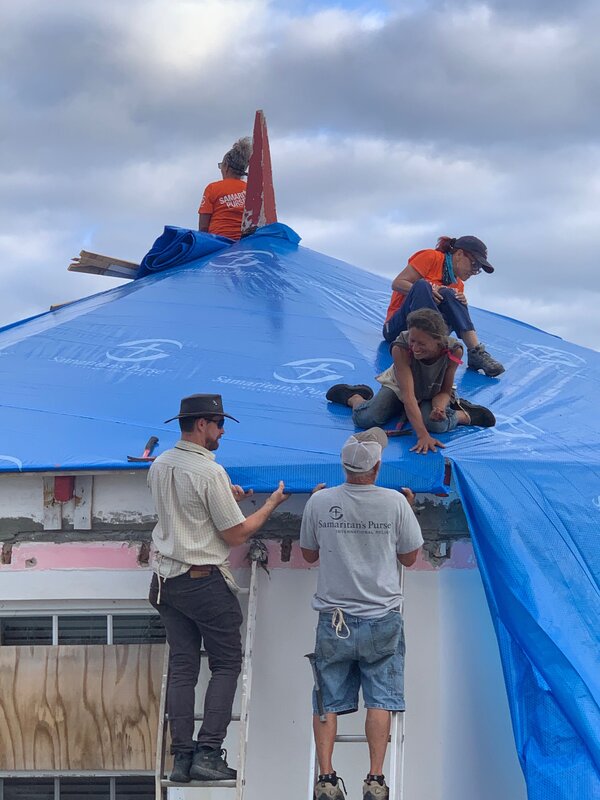 ​Last of its kind in the world

​​One of the best known cultural treasures in The Bahamas it is also a lighthouse of international acclaim as there is nowhere in the world, with the exception of Hope Town, Abaco, that a person can visit a lightstation whose lens is turned by hand and whose lightbeam is fueled by kerosene. The only of the 11 Imperial Lighthouse Service lightstations to have been continuously manned as an active aid to navigation, it has been so throughout its 156 years.

Due to its unique character and significance, this red and white striped lighthouse has become an icon of Abaconian and Bahamian heritage and its celebrated beauty is on the Bahamian $10 bill. The successful preservation of this iconic lighthouse has been due to the Elbow Reef Lighthouse Society, formerly the Bahamas Lighthouse Preservation Society.  Following Bahamian independence in 1973, oversight of the Bahamian lighthouses passed from the British Imperial Lighthouse Service (ILS) to the Bahamas Port Department. All but three of the lighthouses were automated as technological advancements allowed for conversion and reduced manpower. As these lightstations became unattended they also became unwilling targets of vandalism and the ravages of wind and rain. Not so the Elbow Reef Lightstation.

Still, the lightstation sustained more than $890,000 in damages as a result of Hurricane Dorian.  The ERLS is well known for following through with their mission. By garnering support from Hope Town residents, second-home owners and individuals across The Bahamas and the United States they are fulfilling the duties of their watch. Through corporate partnerships and relationships with government agencies including the Bahamas Port Department, the Antiquities, Monuments and Museum Corporation and the Ministry of Tourism, their work surpasses mere restoration and is seen internationally for its love of country and community.
Support Us